Jean Lafitte was a French pirate and privateer in the Gulf of Mexico in the early 19th century. He and his elder brother, Pierre, spelled their last name Laffite, but English-language documents of the time used “Lafitte.”

“This is said to be the oldest bar in america – it is the oldest OPERATING bar in America.

It is SUPER dark because they only use candles to light the bar.  Just a really cool place to visit and enjoy a pint/cocktail and continue on. 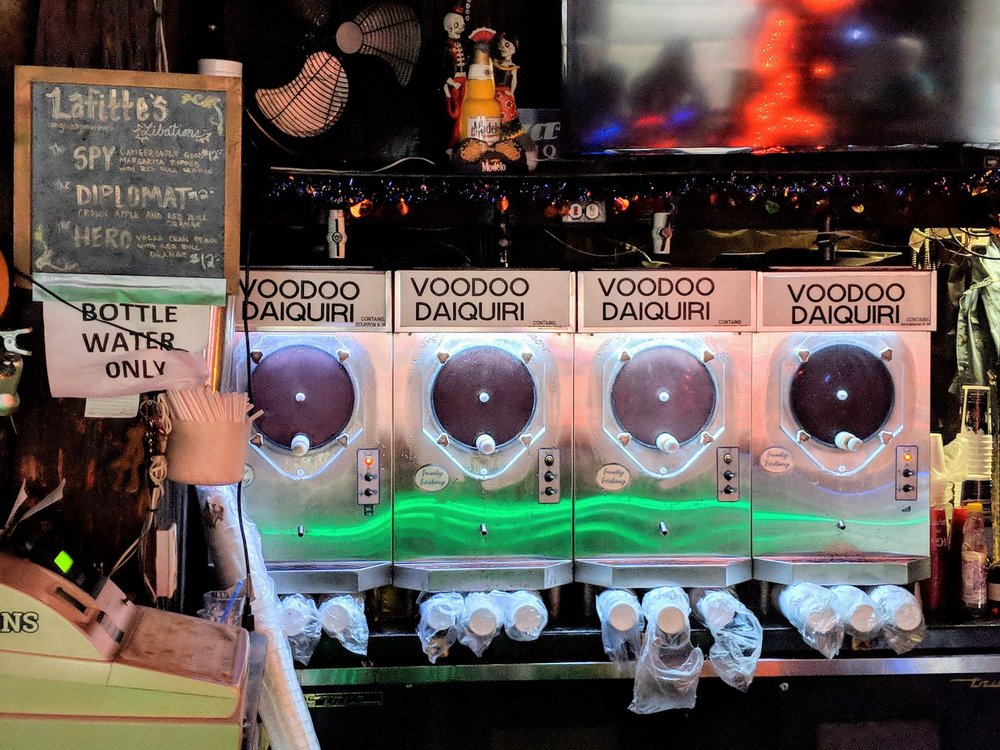 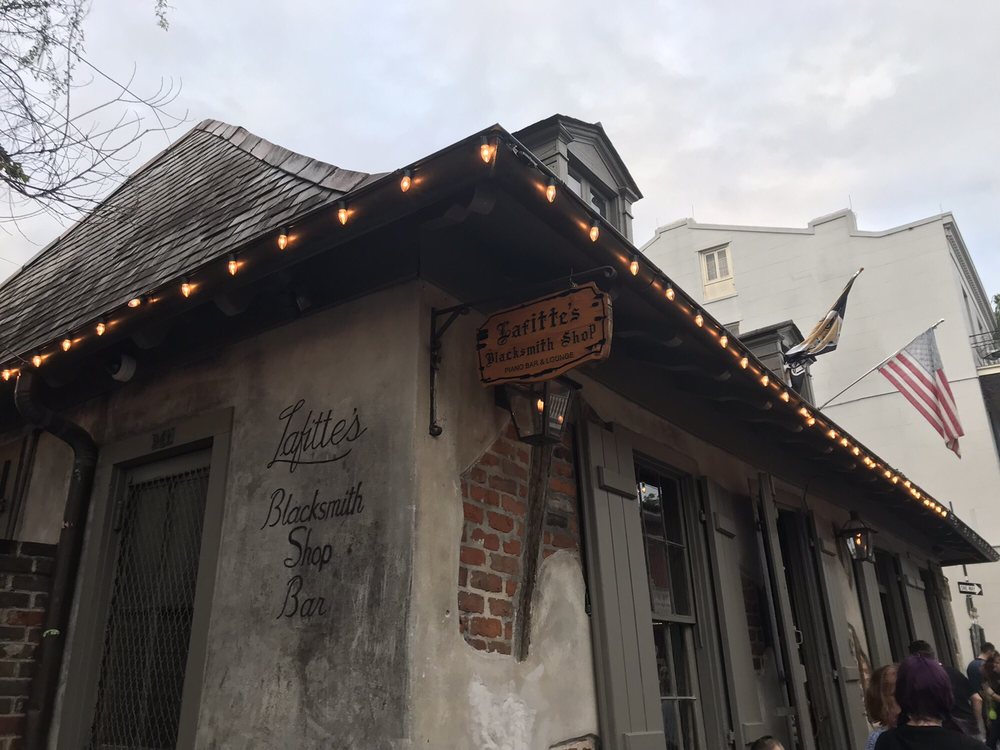