1. New Orleans does NOT recycle for businesses only for private residents.  However, they are working on changing that.

2. New Orleans in certain areas (districts) have a street sweeper truck come through and clean the street trash and then spray wash the streets & sidewalks.

The French Quarter isn’t that French.

The St. Louis Cathedral is the oldest continuously operating cathedral in the U.S.

Some Mardi Gras traditions are found only in New Orleans.

The New Orleans Superdome is one of the world’s largest steel domes.

Jazz started with a drum 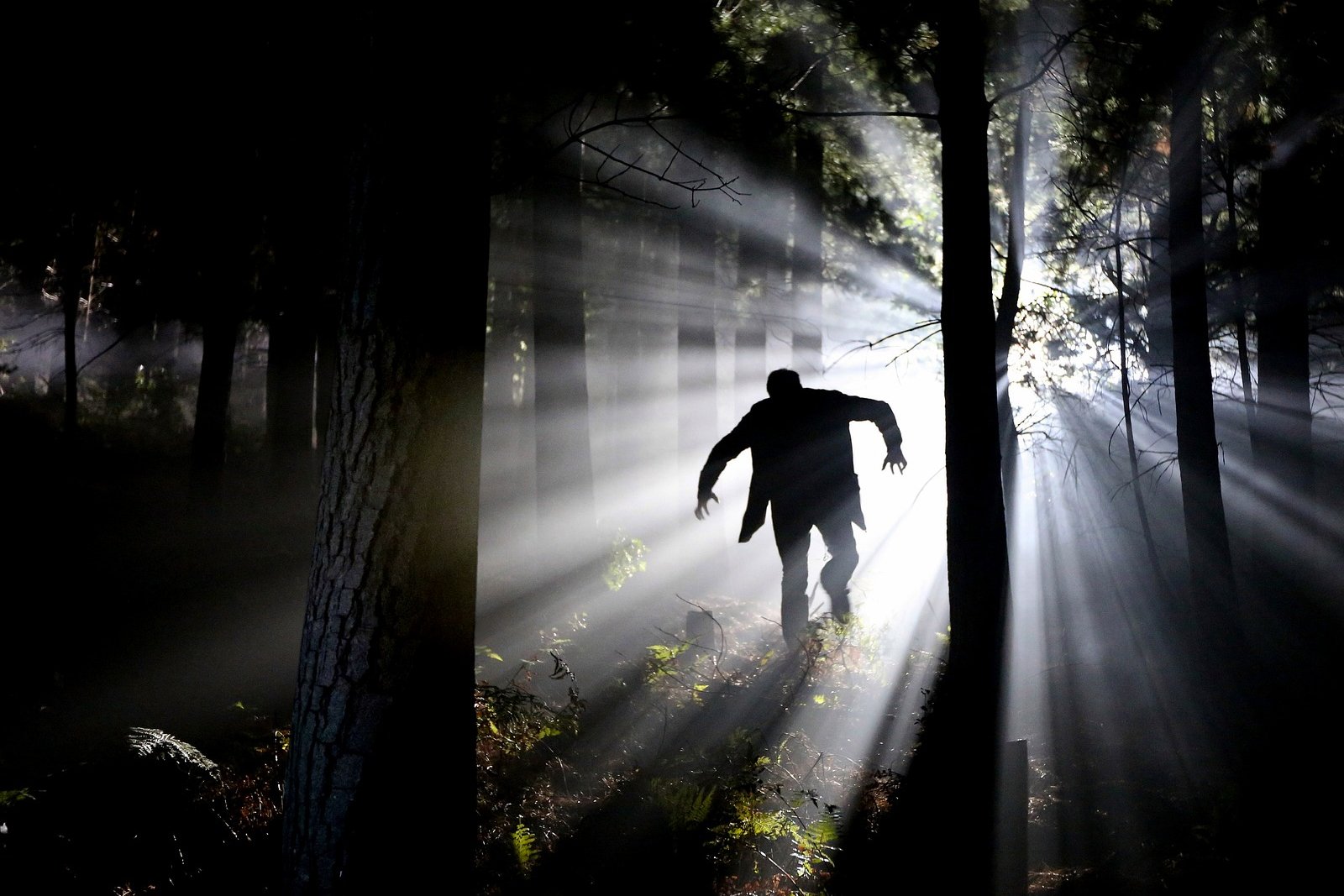 Fans of Anne Rice may know that New Orleans inspired most of her Gothic novels, especially the bestselling Interview with the Vampire. However, locals believe that the city is actually the home of real vampires. During the 1930s, brothers John and Wayne Carter were executed for committing multiple murders. About a dozen bodies, drained of their blood, were discovered after a bloodied young woman managed to escape from their apartment. Sightings of the brothers are often reported to this very day, as their bodies mysteriously vanished from the family’s funeral vault. 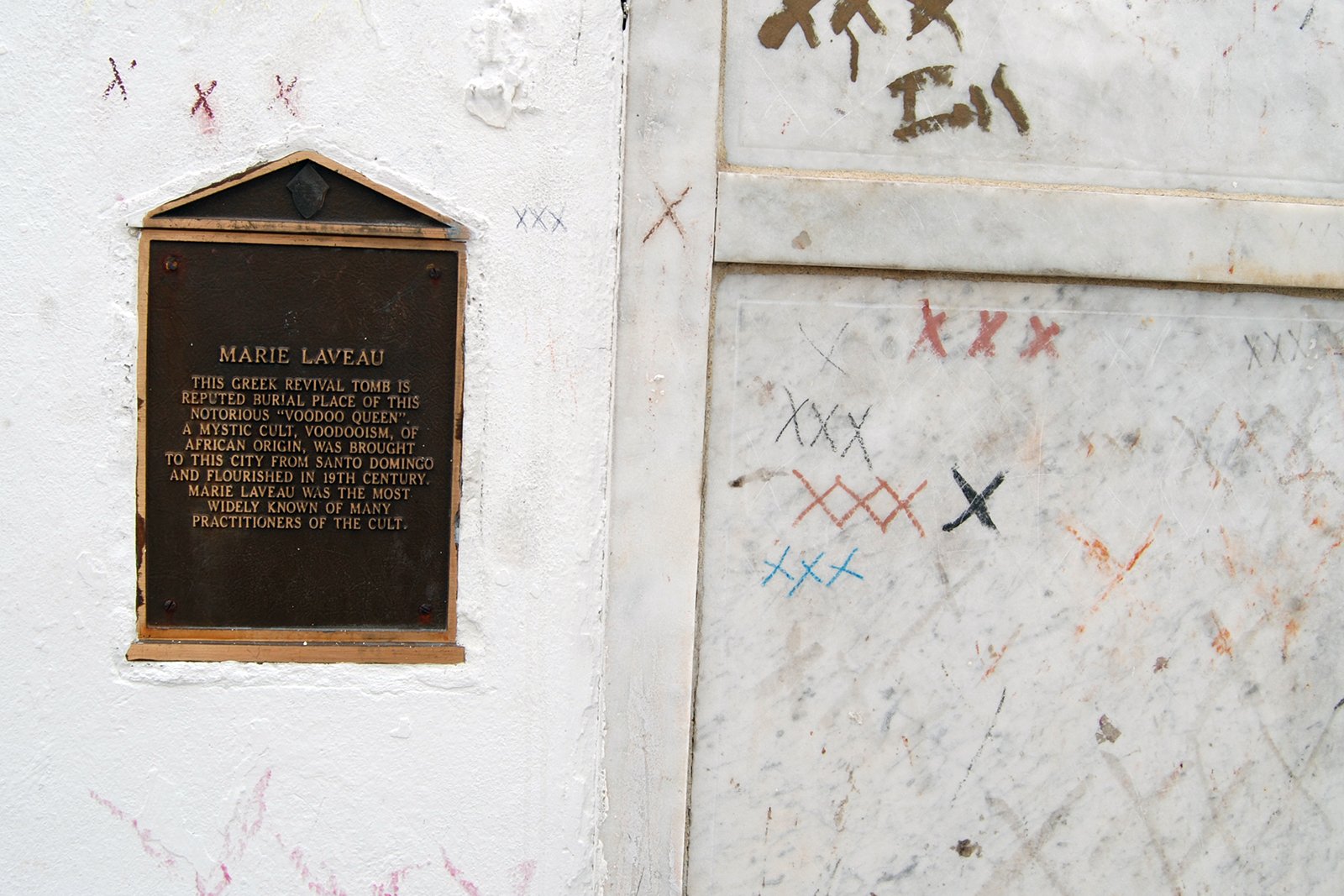 Voodoo Queen Marie Laveau New Orleans has a thriving voodoo culture dating back to the early 19th century. The city’s most prominent icon for this religion is Marie Laveau, an illegitimate daughter of plantation owner Charles Laveaux, and his Haitian slave mistress. She’s known as a hairdresser and practitioner of elaborate voodoo rituals, making her a revered figure in the community. She really is not buried in New Orleans. 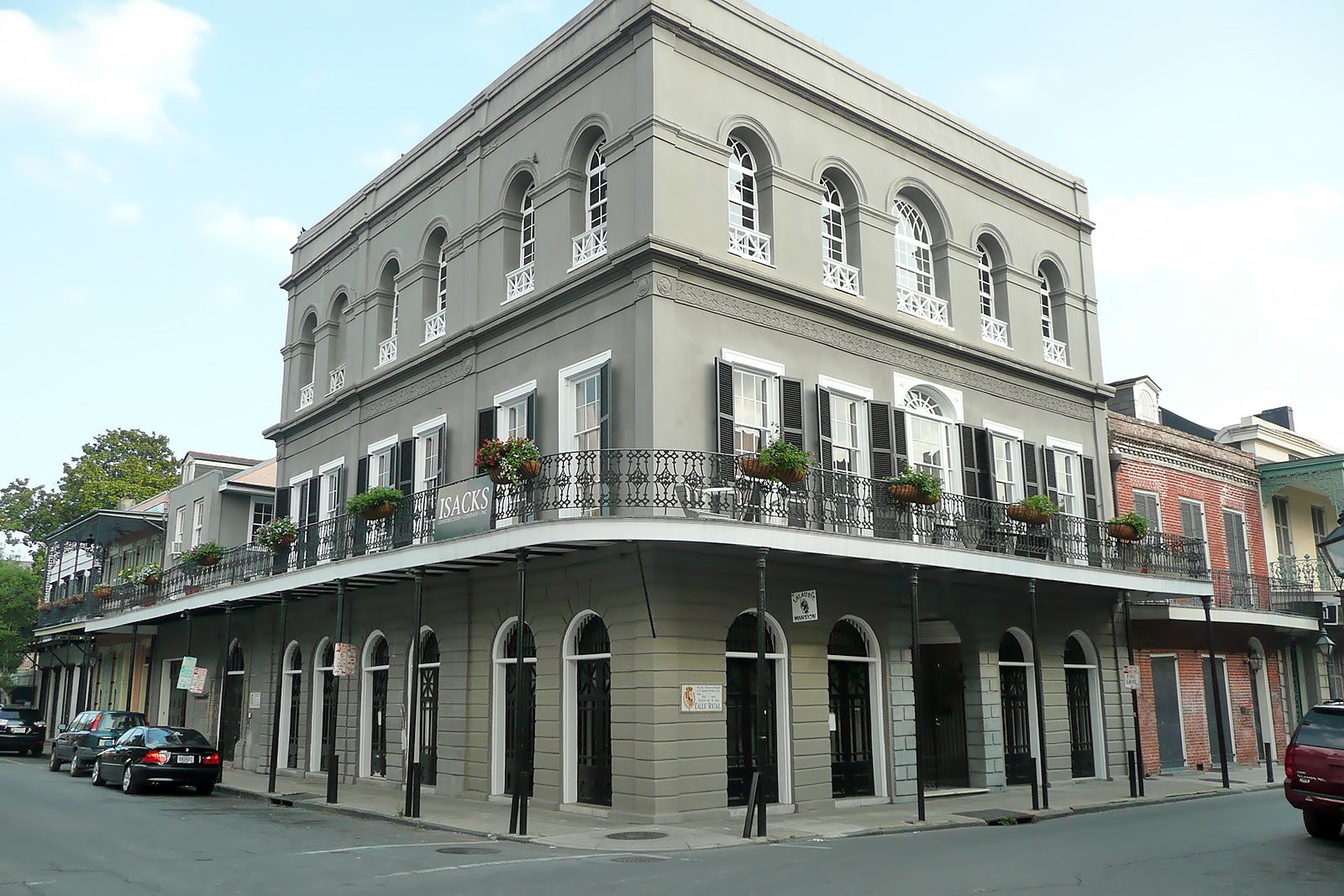 From the outside, Lalaurie Mansion is a picturesque display of early 19th-century architecture, with iron wrought balconies and a baroque façade. However, it’s notorious for being one of the most haunted buildings in the USA due to its gruesome past. The mansion’s owner, Marie Delphine Macarty (also known as Madam LaLaurie), tortured and killed many slaves back in the mid-1800s. Witnesses claimed to have seen severed limbs, slaves being suspended by the neck, and the bodies of young children in her house. Entrance isn’t permitted, but you get to learn about the grisly history of the LaLaurie Mansion by joining a ghost tour. 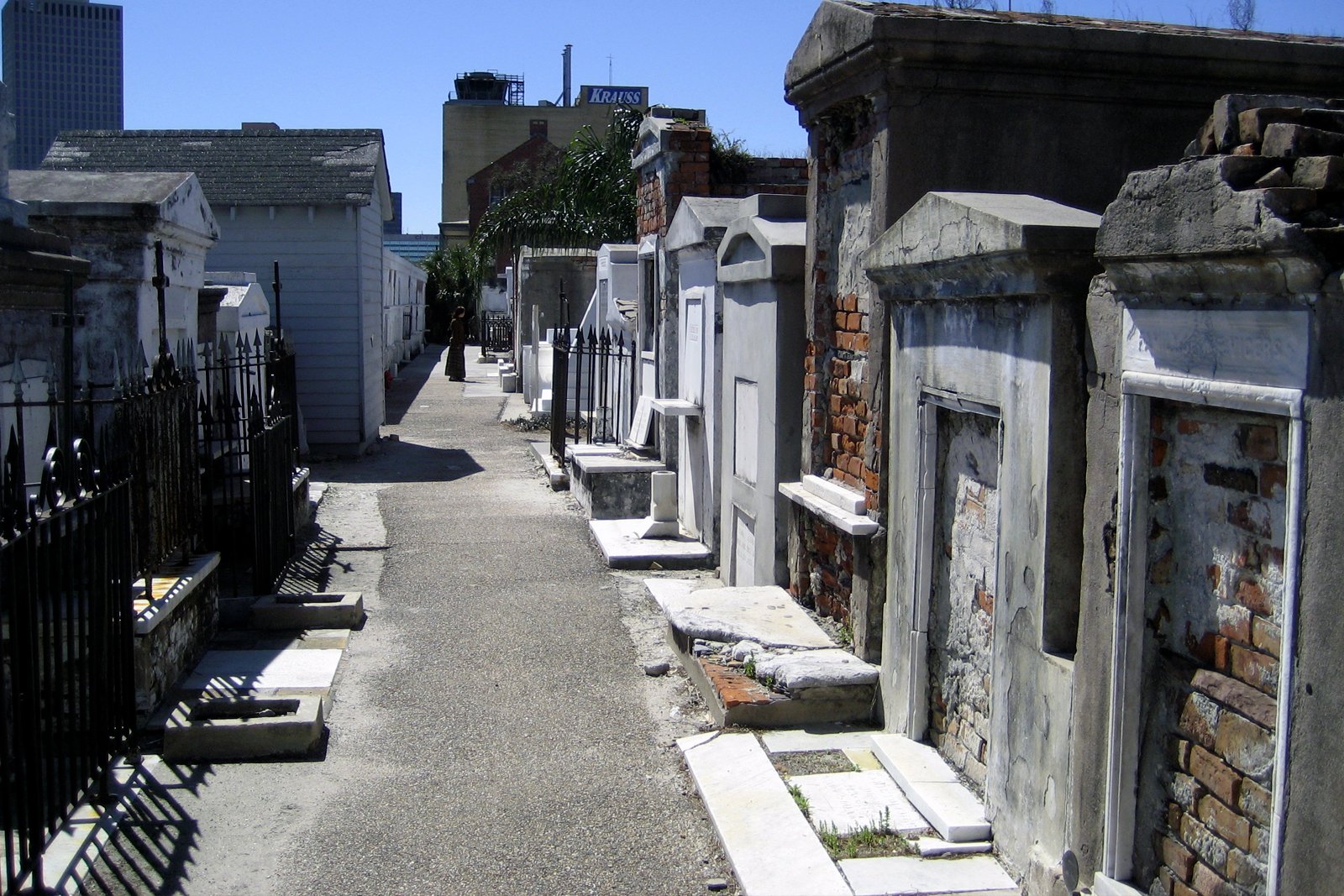 The St. Louis Cemeteries, located 0.5 mile northwest of Bourbon Street, are where you can visit the tombs of many New Orleans icons. These 3 labyrinth-like graveyards date back to the late 18th century, with most of the intricate tombs set above ground. One of its most popular residents is Marie Laveau, also known as the Voodoo queen of New Orleans. Many claimed to have seen her spirit wandering St. Louis Cemetery No. 1, unsurprisingly drawing plenty of paranormal enthusiasts. 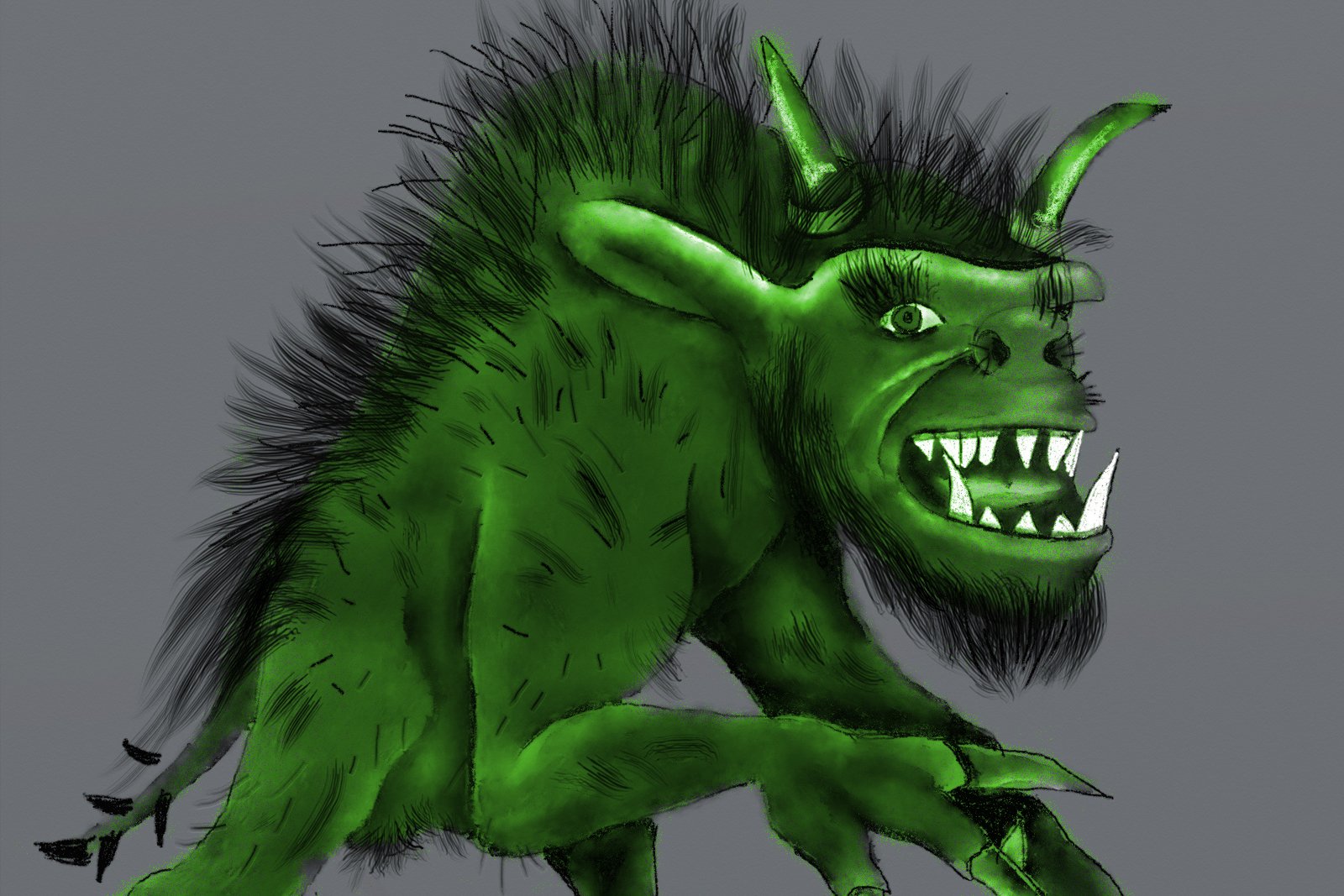 The Grunch are said to be humanoid creatures that lurk in the woodlands outside New Orleans. These nocturnal creatures are believed to look like an albino chupacabra, though some claim they look like goat-headed humans with razor sharp teeth and claws. It is said that the Grunch lures its victims from their vehicles with a stray goat that appears to be injured. 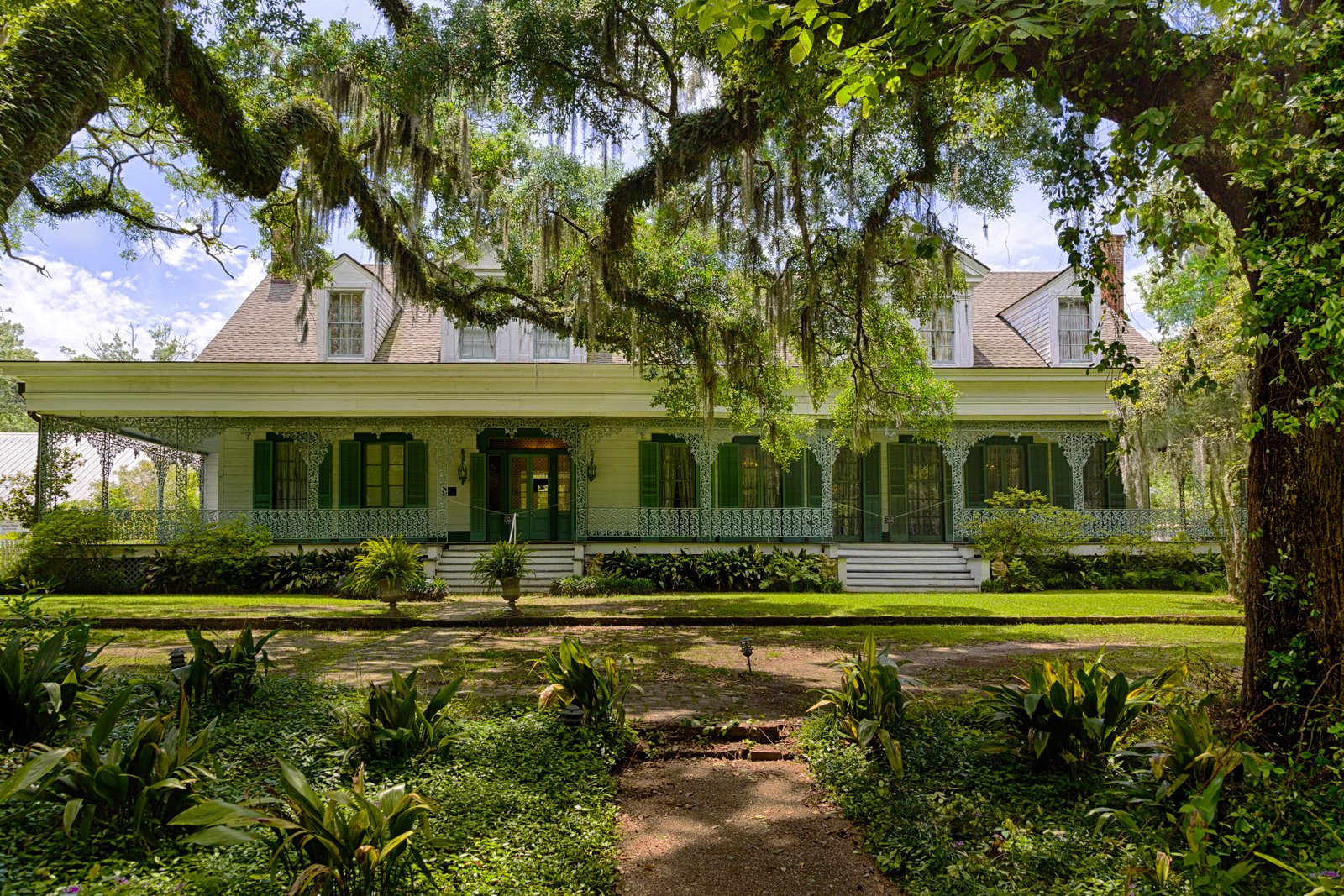 The Myrtles Plantation is an 18th-century antebellum plantation in St. Francisville, about 100 miles northwest of New Orleans. Numerous ghost sightings have been reported over the years, making it one of the most haunted landmarks in the USA. The plantation’s most popular (and yet to be debunked) encounter is the apparition of a young slave girl (known as Chloe) that was caught on camera in 1992. 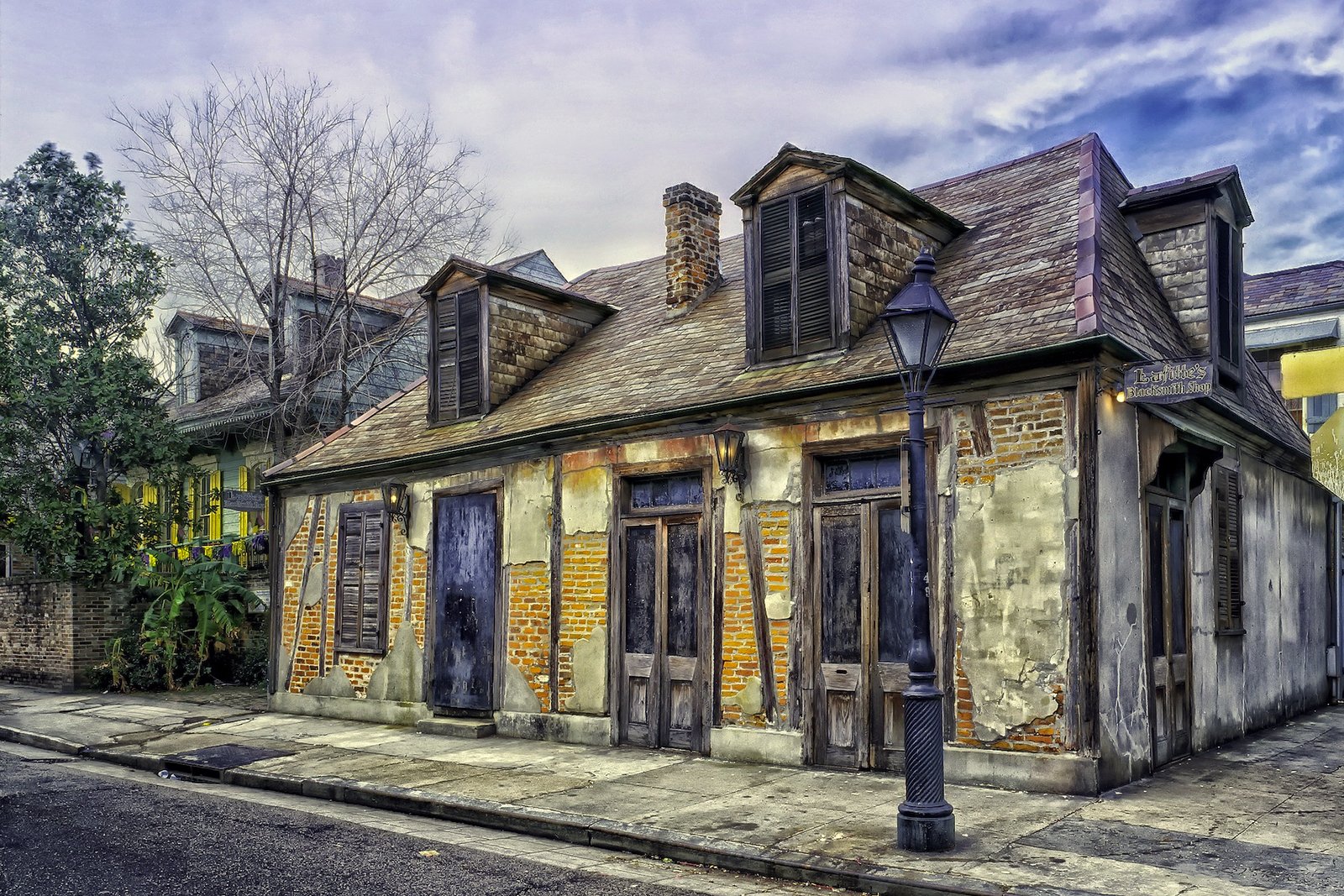 The legend of the Casket Girls appeared during the colonization of New Orleans, when young French women were sent to the city for marriage arrangements. It’s said that these girls, who carried coffin-shaped chests, resided at Ursuline Convent until they could be wed to the colonists. The chests were kept in the convent attic, but the contents of them mysteriously disappeared overnight. Fearing a demonic presence, the nuns had the caskets nailed shut, and the attic locked and blessed by the Pope. The story takes a gruesome turn when 2 reporters broke into the attic in 1978. Their decapitated and drained bodies were found the next morning on the staircase of the convent. 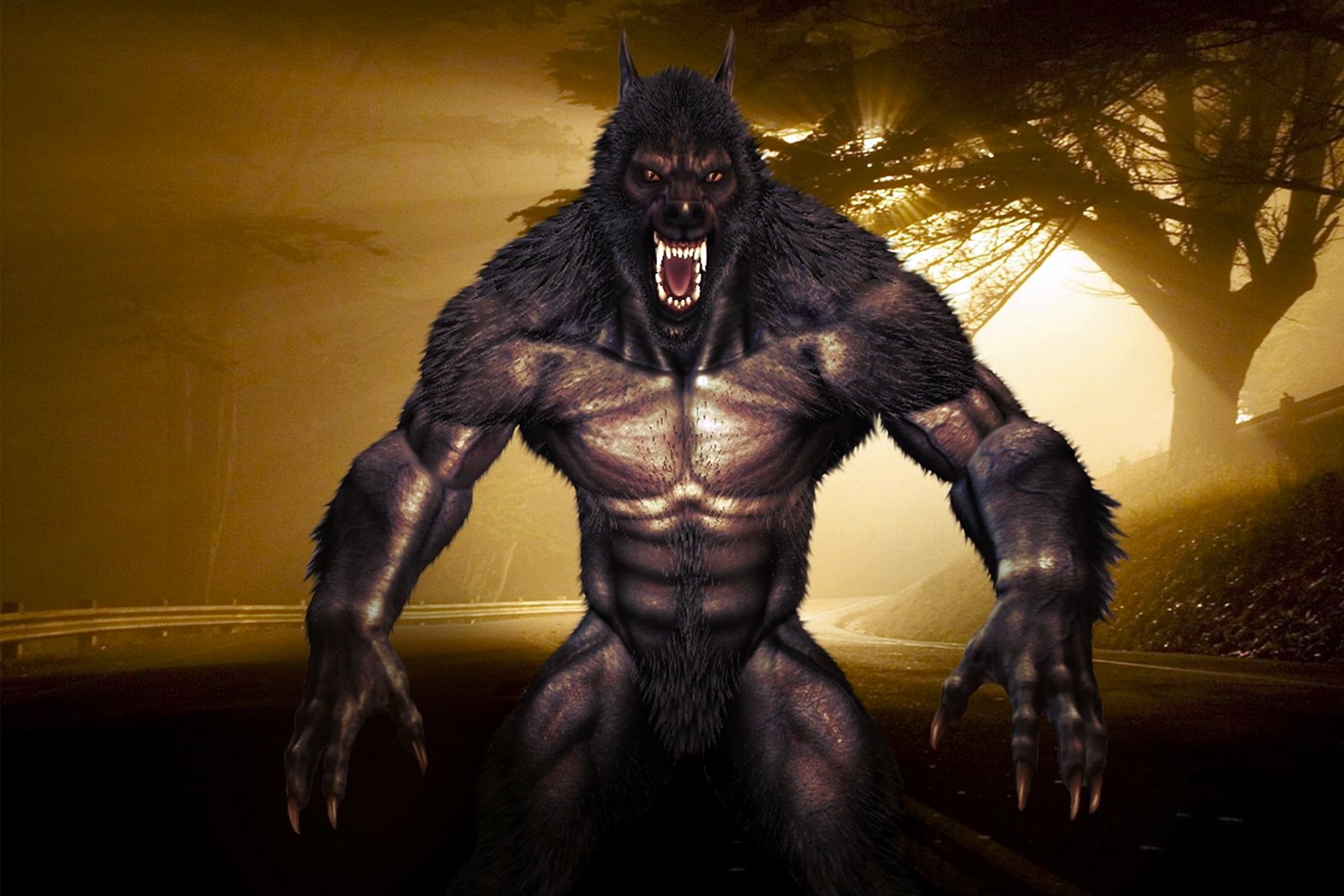 The tale of Rougarou originates from Southern Louisiana, and is often told to young children to prevent them from misbehaving. This creature is believed to be a human that transforms into a white-colored animal (variations include wolves, dogs, cattle, or pigs). According to the legend, the Rougarou causes havoc in the streets until an individual kills it. Just before it dies, it becomes human again and warns its killer not to reveal the incident for a year. Failure to do so will cause the individual to become the next Rougarou.