Q-TIPS SAY: The Q’s went on a FREE day for Ill residents (need to show some form of Ill ID) and took the #147 bus and changed to the #146 to Museum Campus dropped us off directly in front of the Field Museum. You have to like the public transportation Chicago has.   Mrs. Q says: The Field Museum is one of her all time favorites – she is like a kid in a candy store.   Most exhibits are FREE but there are a few that are not and they are discounted on that day.   Saw the  “Mummy Exhibit, Meteorite Exhibit and Inside Ancient Egypt Exhibit”.  WOW! What a great day! You cannot see it all in one day. If you have little ones along that get hungry and need a rest, they have a cafeteria or “bring your own munchies” and rent a locker. Go and enjoy, we did.

See how Field Museum scientists continue to conduct ground-breaking research on the ever-growing collection using new technology. Also included in the price was a 3D movie about the Egypt and Mummys and Special Exhibit about Bio-mechanics.

Off to see the Mummies, Northwest Coast and Arctic Peoples. They added another small exhibit on the Mummies. 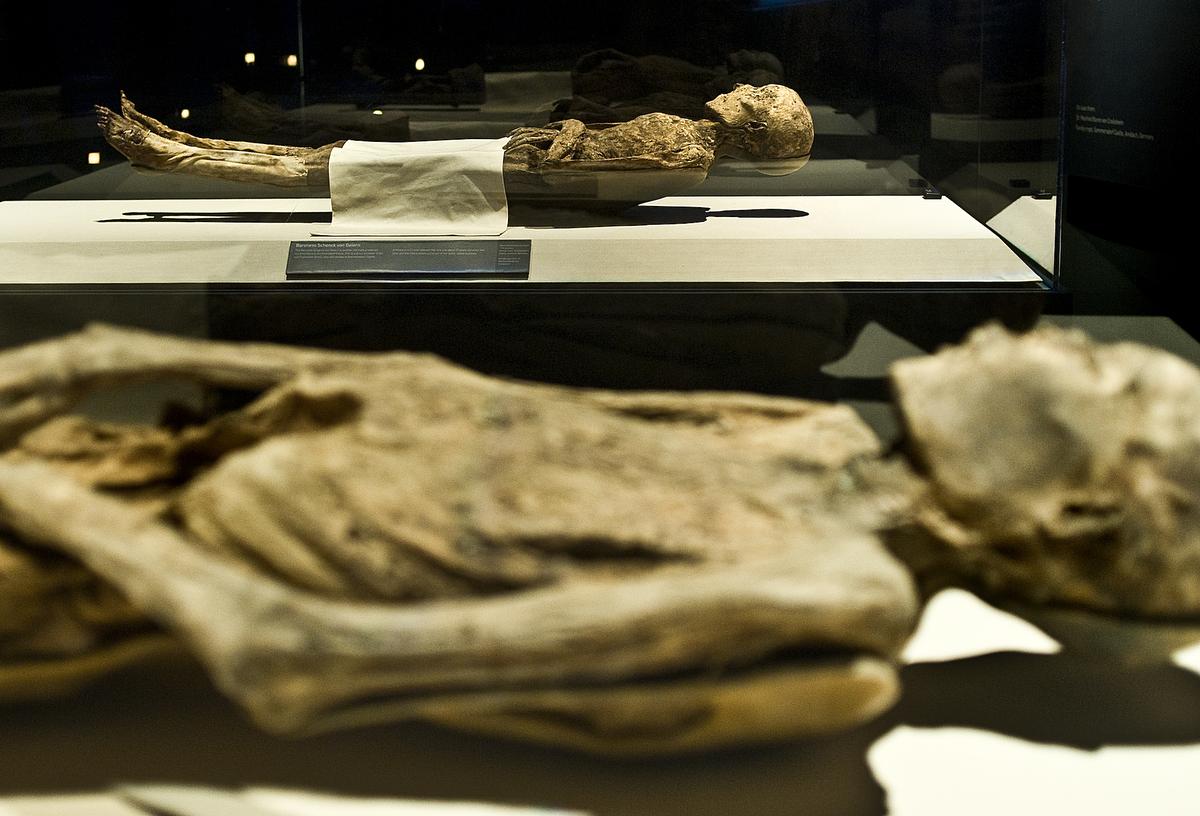 The visit is not complete without a visit to Sue, named after her founder. The Museum finished the “special exhibit”  Sue and other dinosaurs. WOW!  What an exhibit!

The largest most complete T-Rex ever discovered

and the famous gorilla, Bushman.  WOW!

A bit of Bushman History: In 1930, most African animals were still exotic creatures from a little-known land. When an orphaned infant gorilla named Bushman arrived at Lincoln Park Zoo on this date, he quickly became an international attraction.

The nation’s zoo directors voted him “the most outstanding animal in any zoo in the world and the most valuable.” Taken from Cameroon in West Africa, Bushman was sold to the zoo for $3,500 by a Presbyterian missionary and an animal trader. Photographed often, the solitary animal was a temperamental subject, often hurling food and his dung at photographers. Those who had been pelted claimed the gorilla’s aim was more accurate than that of any Cubs or White Sox pitcher.

Although he might not have always enjoyed the limelight, Bushman was a publicity godsend to the zoo, which had opened in 1868 with a pair of swans (no, not related to Fluenza) donated by New York’s Central Park.

But no other animal in a Chicago-area zoo has ever drawn the crowds as Bushman did in his stark steel cage. On a single June day in 1950, about 120,000 people flocked to see Bushman when he was thought to be dying. The gorilla rallied and captured headlines once more before he died.

In October 1950, he escaped from his cage through an unlocked door and roamed a kitchen and corridor for nearly three hours before a harmless garter snake frightened him back into his cage. He died on New Year’s Day in 1951, and for weeks, mourners filed past his cage. His mounted remains are displayed at the Field Museum of Natural History.